I will go to the red bridge along the sea after all. It seems that there is Godaido of Nagatori Temple. The view was quite beautiful. By the way, Nogakuji is a national treasure that is away from the sea. Goddōdo which is part of it is here as it is.

I will go to a ledge 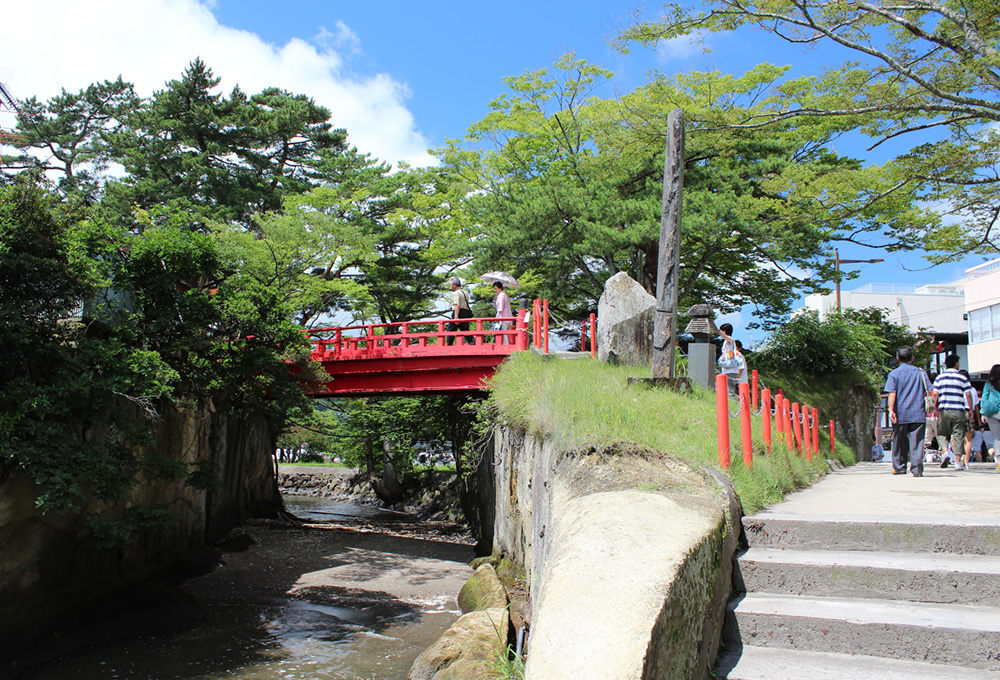 Wow ~. Is it an important cultural asset? The red end is beautiful. 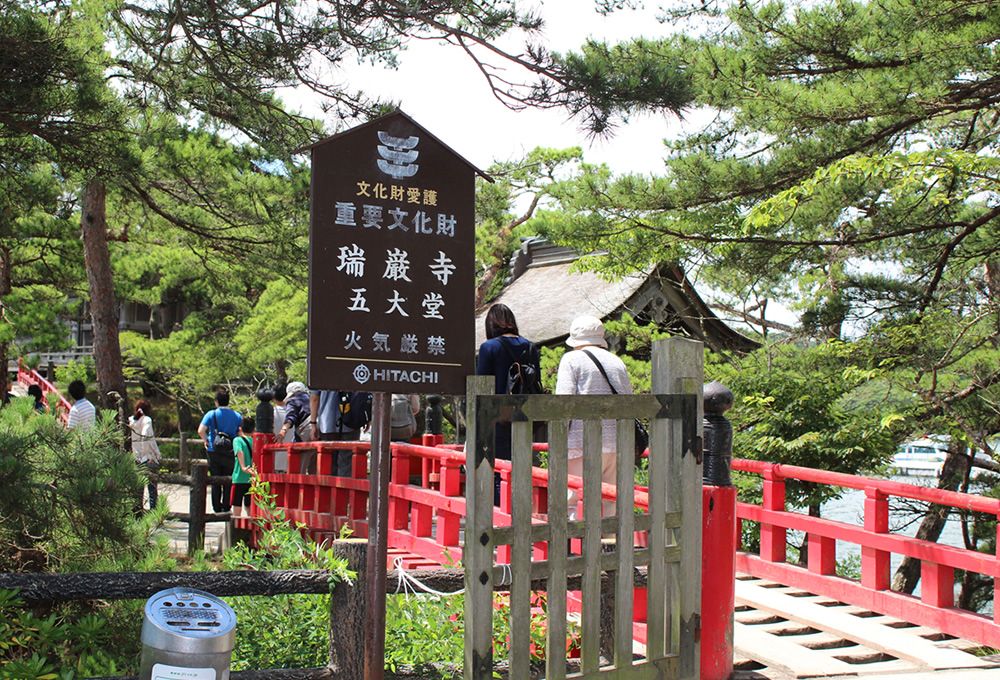 I will climb up. 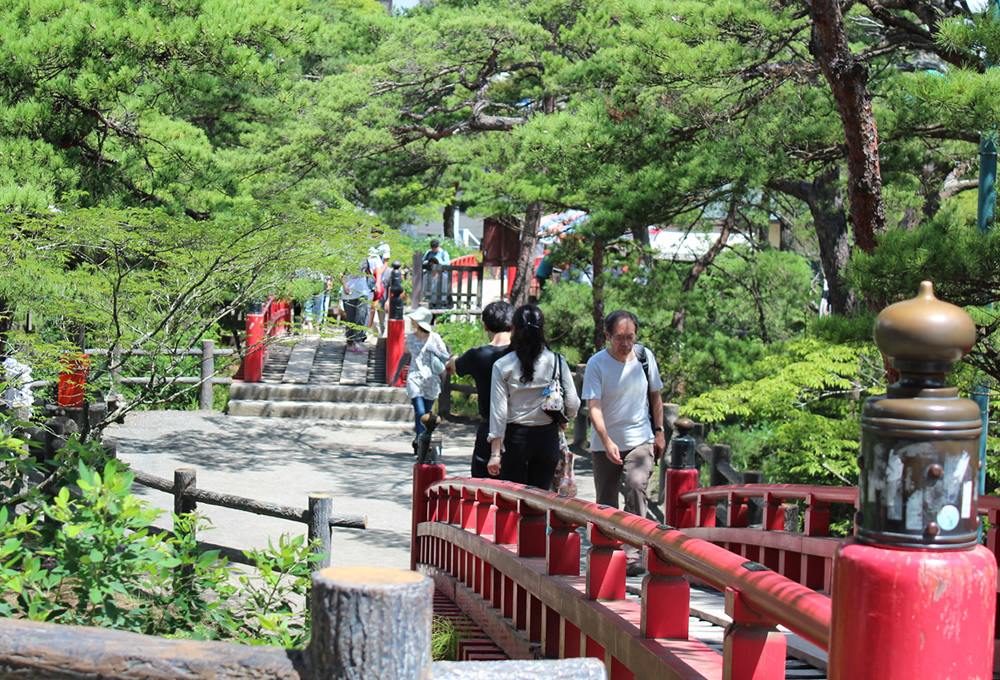 To the place where I climbed … 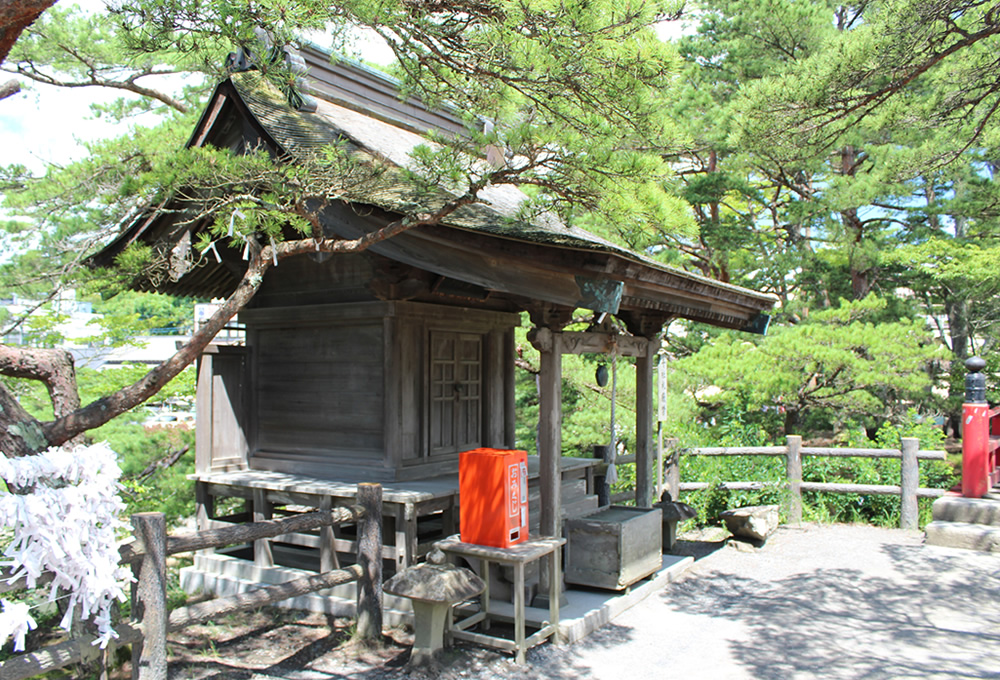 It is a scenic location of Matsushima which is one of the three scenic spots in Japan and it is an important building in the island and it is built on a small island close to Honshu coast. According to tradition it is supposed to be the beginning of the 2nd Daido (807), when Sakagamotamura Maro built the Bishamondo during Oshu expedition.

Afterwards, when Yenjin (Qijing Daishi) founded Yuukuji Temple (the predecessor of Zuiganji Temple), it built a Buddhist temple, and centered on Daisen Fudoiyo in the east Oriental descendent Ming Wang, Daiei Maewing Ming Wang Dynasty, , By setting the statue of the Great Great Ming of Northern King Geumgang Wang Zhou, it came to be called Godaido.

The current temple was rebuilt prior to the restoration of Zuiganji Temple by Date Masamune Date Keicho 9 (1604). It is said to be the oldest Momoyama architecture in Tohoku district.

It is currently designated as an important cultural property of the country. In addition, Masamune Date rebuilt prior to reconstruction of Xuji Temple. 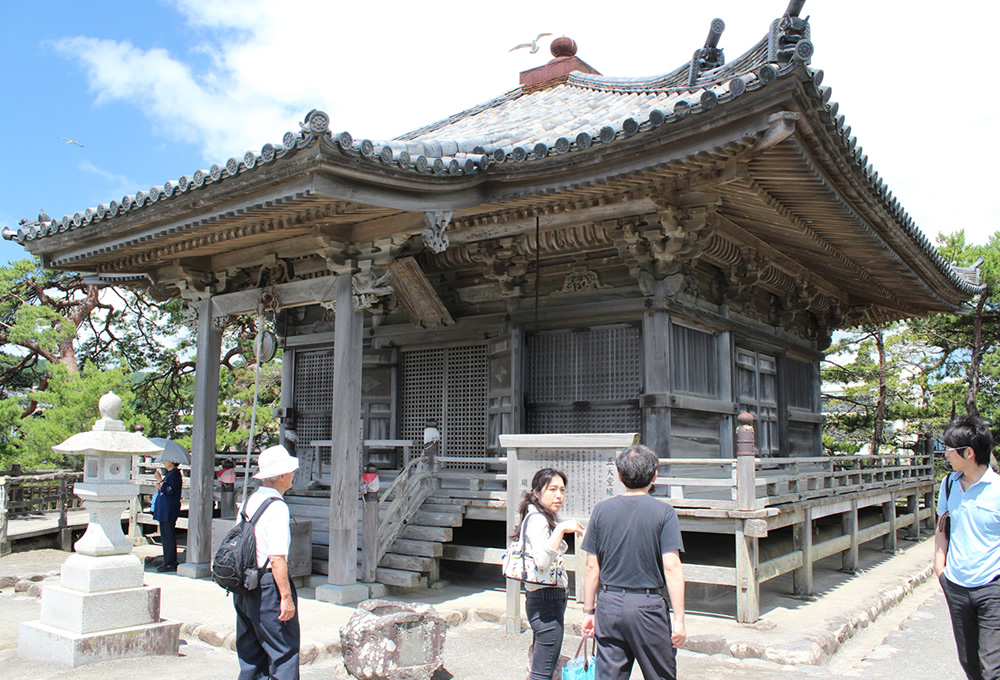 It seemed to be sushining a lot, but the structure is delicate, and indeed important cultural property.

●The view from there was also beautiful. 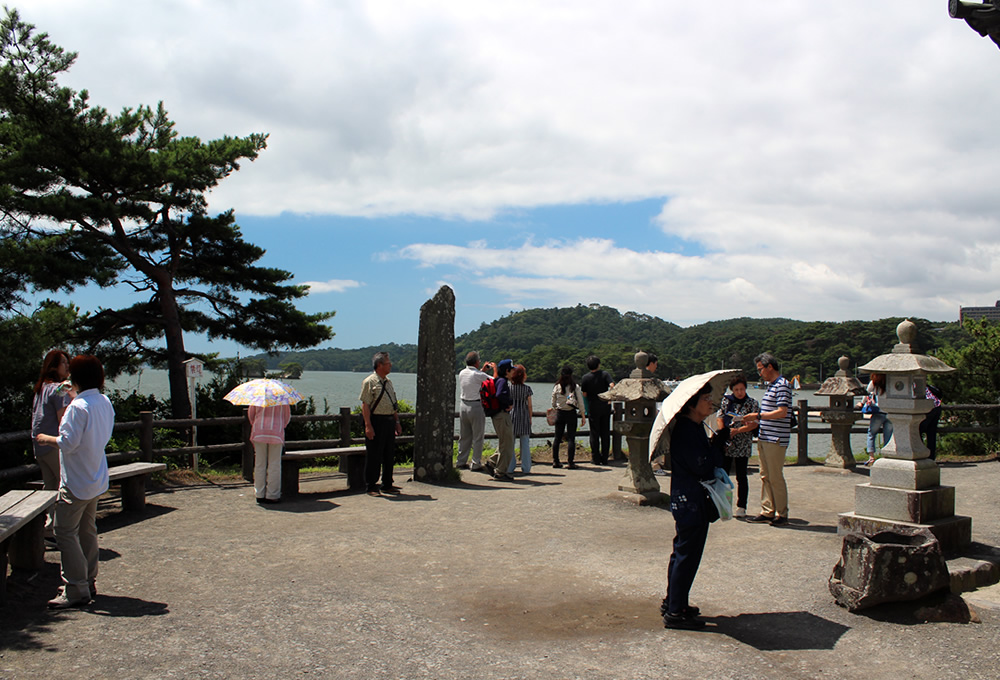 This is Fukuurajima I took a while ago. 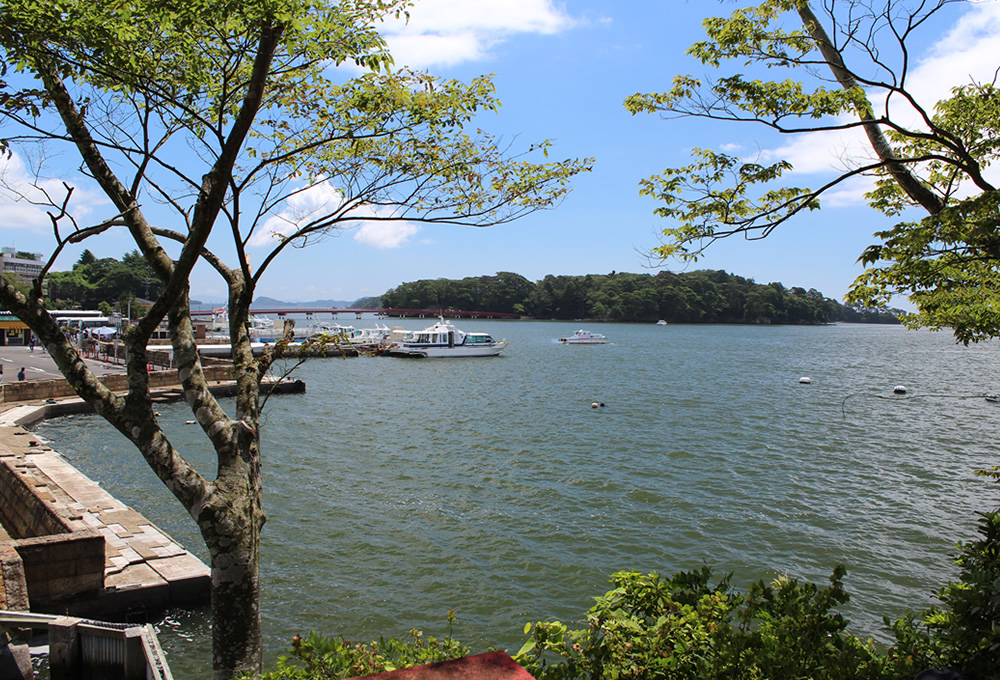 The clouds were beautiful. 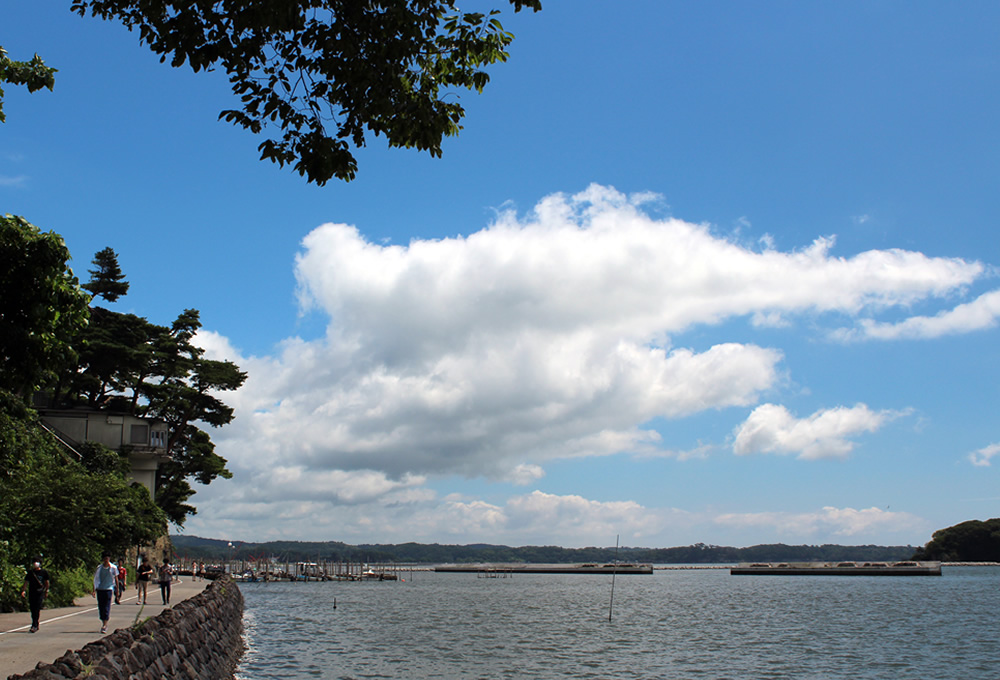