Safety prayers. It costs money but I think that it is better to go as much as it is a used car. By doing prayers, we cut off the thought of the former owner and ritualize as a car race again as our own car. Last year I went to the Kawasaki Daishi for a safety prayer with a different motorcycle. This year I went to Naritasan in a famous place in the metropolitan area.

Narita-san is quite large. Even if I designate it as Narita-san in Navi, I could not reach the traffic safety praying place. It is the following place. (= Entrance 4 on Route 51) 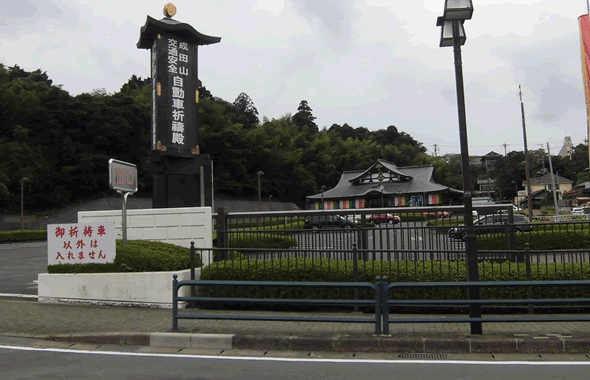 Very easy to understand. Enter the gate and arrange it as it is, please go through the procedure. 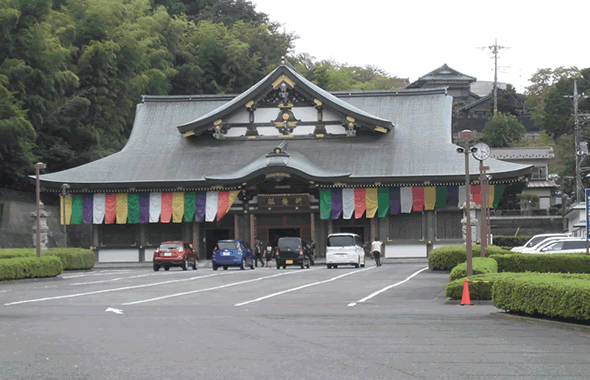 After praying, I received a talisman and finished. 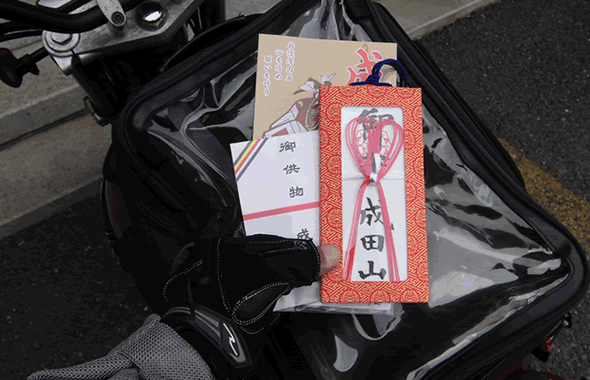 I went to the main temple because it was awful. 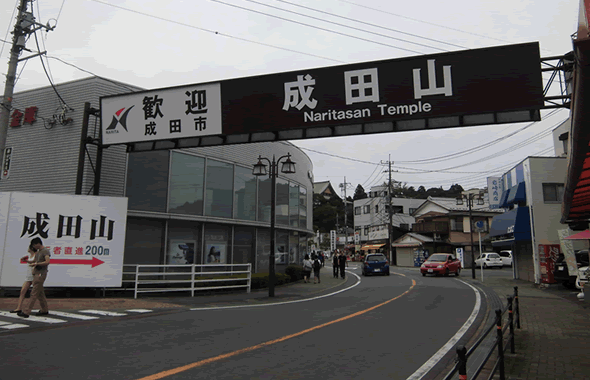 There were many shrines for souvenir shops. 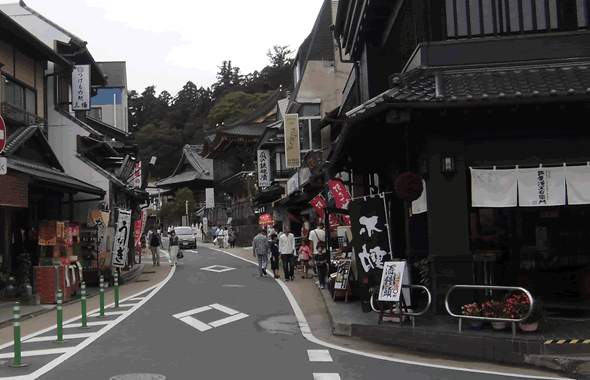 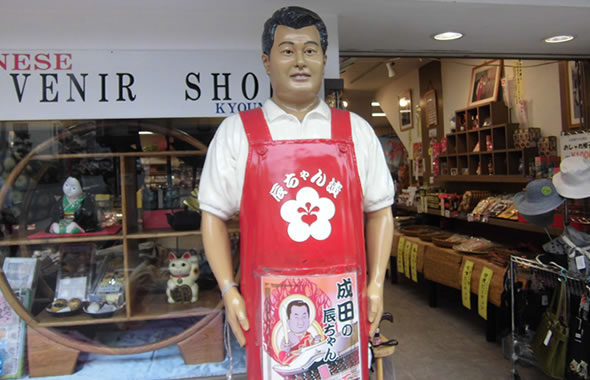 Senbee seemed to be okay. Eat walking. I split the baked rice cracker and put soy sauce on the cracked side. It is pretty moist and it is tasty and tasty. 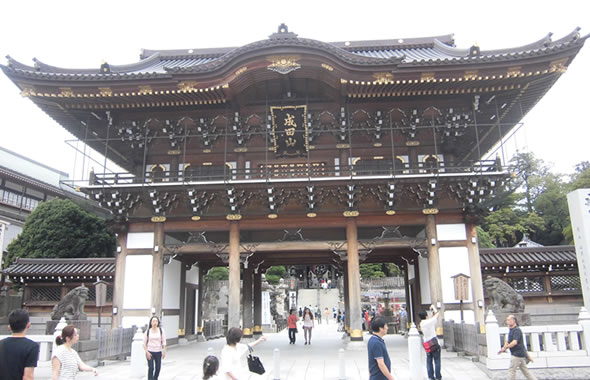 There is a large lantern at the Narita-san Niba gate, and Nio-ko stands on both sides. Fine, I’m going up the stairs.

Naritayama Daihondo is quite big. How much will it get crowded on New Year’s Eve? 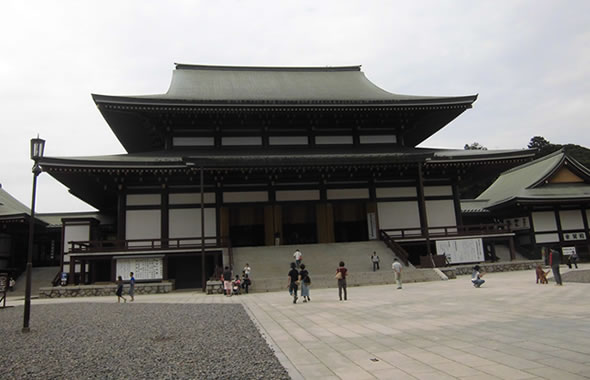 Under the main hall seems to be a company office, you can see a lot of fluorescent lights and DESK. And the saisen box was not normal. Normally, when throwing in, you will hear a sound like “Chikara”. It is silence when I throw it in. When looking into it, the surface was a crate, but the bottom looks like a concrete and can not see the back. I thought that it probably led to a cash counter at the company office below.