There is nothing like an amulet, an omikukuji, etc. Although it is New Year’s Day, there are about two people worshiping. It’s okay, because this is a question of feelings. However, some have come to visit. People who come here will no doubt want to win by investing.

Meiji 11 (1878) May
In the meantime, when the Tokyo Stock Exchange (the predecessor of the Tokyo Stock Exchange) was established in Kabutocho in the Meiji 11 year, in May of the same year we established Kabuto Shrine as a symbol of faith of all exchanges and guardians.
The gods of Kurashinai ‘s love that is obedient to the shrine are to become the volunteers of Taisho Minji Sanjo Emperor of the times.
Our company was once replaced after the settlement. In 1952, we replaced it again, and about 62 pyeong of Kabuto-bashi bridge ridge was settled in June of that same year and we built a reinforced concrete building.
May 1968 Construction of highway leaves the torii of the former shrine building, disassembling the former shrine, and built a shrine with reinforced concrete intercourse flower building and phrase as of March 46, 1986.
The roof was made of copper sheet roof, and the granite was used for Tamagaki, approaching stones and paving stones.
Regarding helmet rocks settled in the precincts, it was told that in the past 9 years (1050 years), Genji families originated from the prayer of victory over this rock by hoping for the rock of the East, and helmets It is said that the place name of town was attached to this helmet rock. (Kabuto Shrine caretaker)

The helmet rock, which is settled in the precincts, was told that in the role of the former nine years (1050 years) Genji family prayed for the victory by hoping for this rock in the eastern direction, and the origin of Nihonbashi Kabutocho in this place I will.

Hope to win this year too! It is!

A walk around Nihonbashi area – Ginza 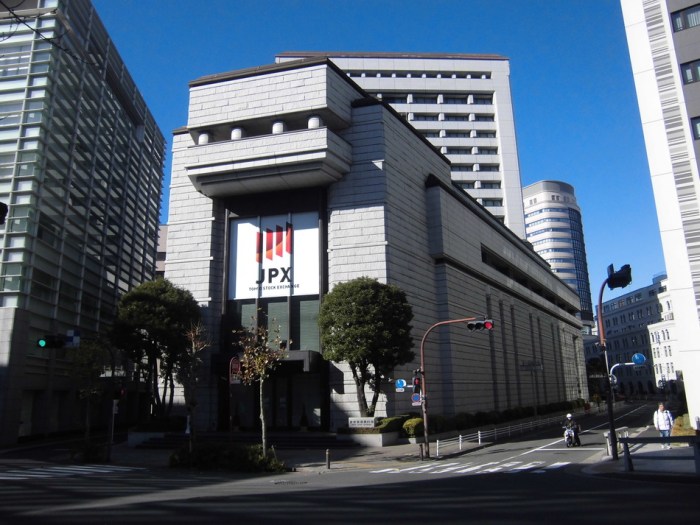 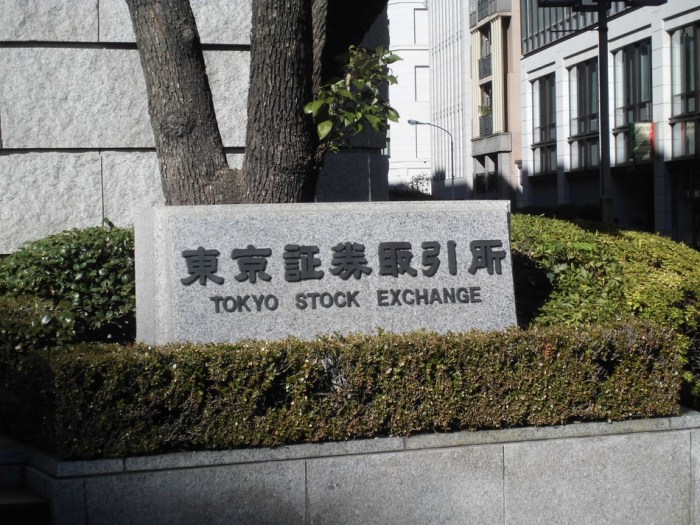 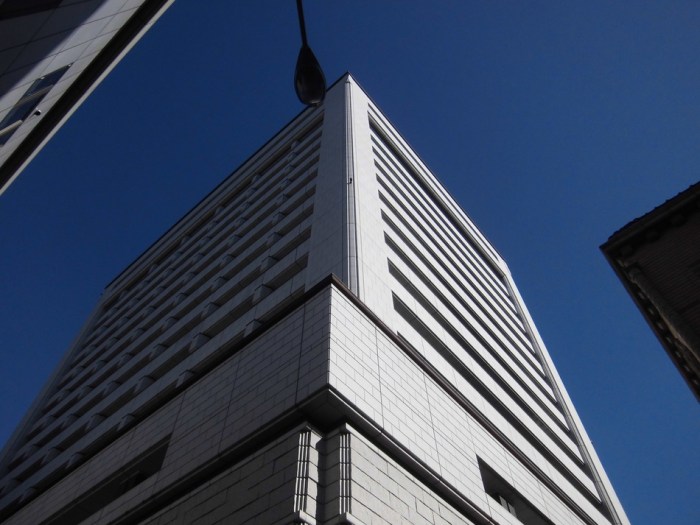 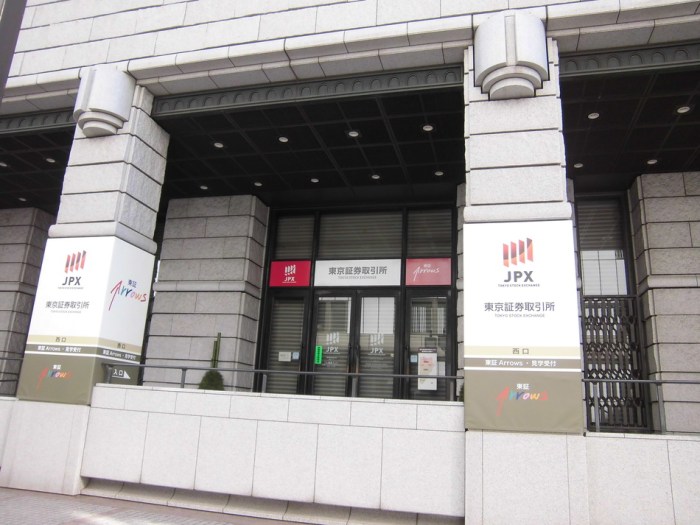 Surprisingly, almost everything except convenience store and fast food is closed. Everyone is open from the 2nd. 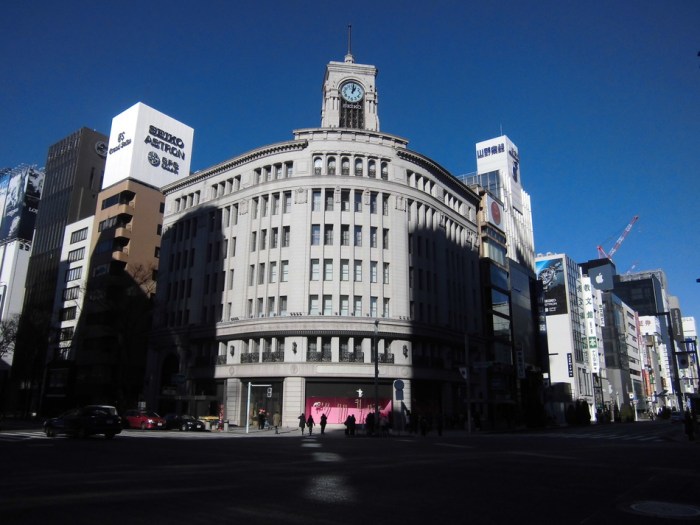 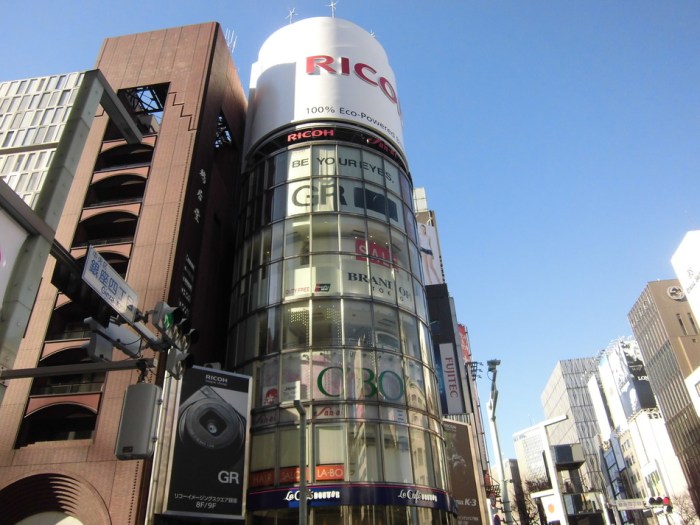 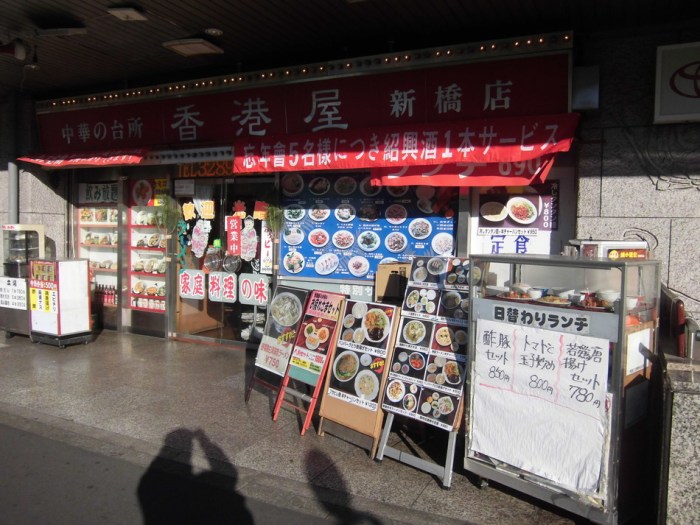 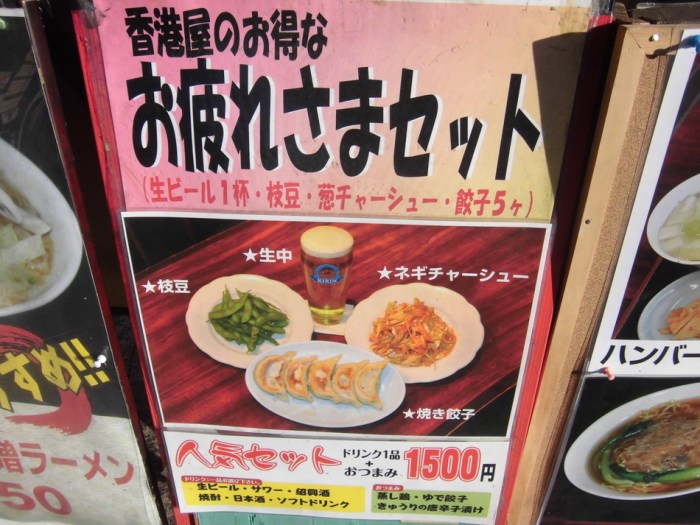 This is homemade dumplings. I was pretty good. 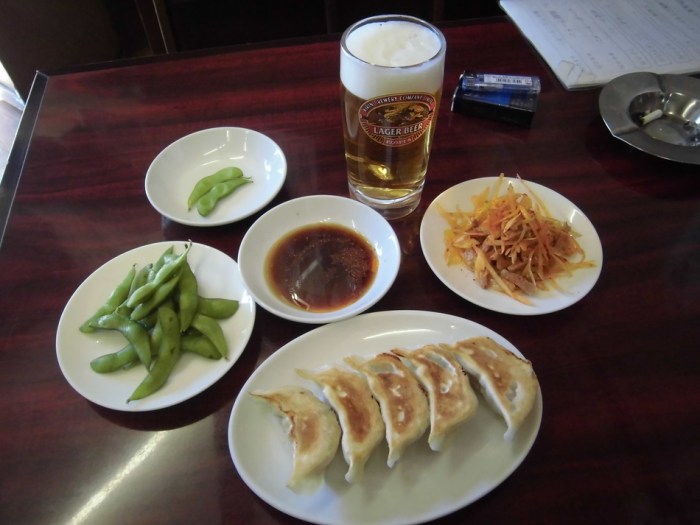 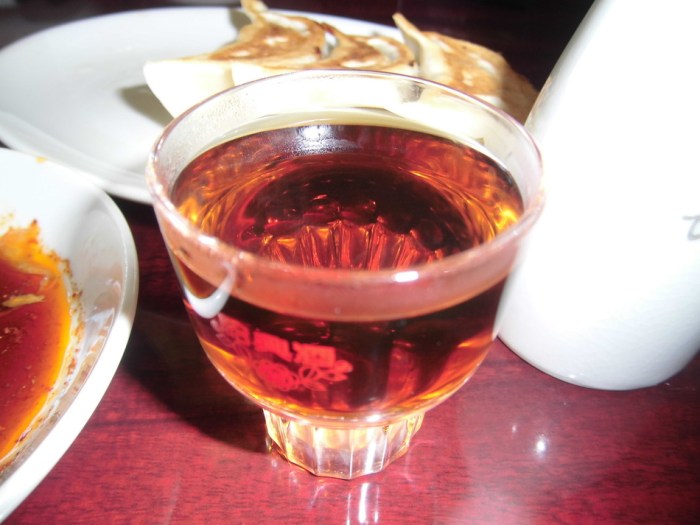 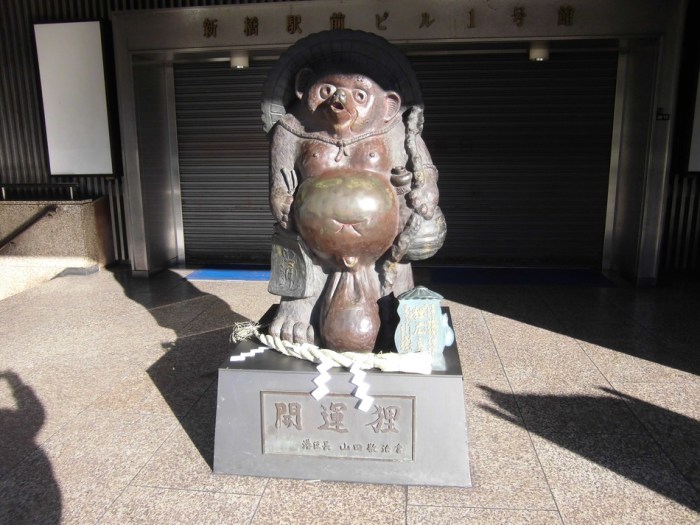 「Went to Yushima Tenjin for the unseasonly New Year’s visit」